Decoy is a piece sacrifice in chess made in order to get an advantage by forcing the opponent piece to change its position. 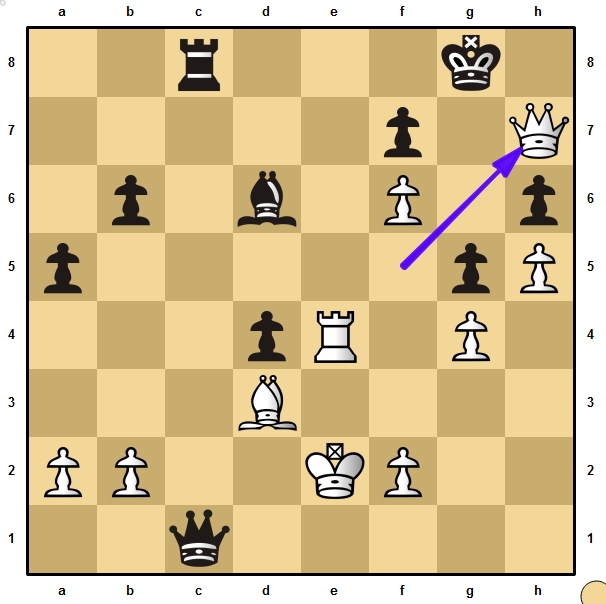 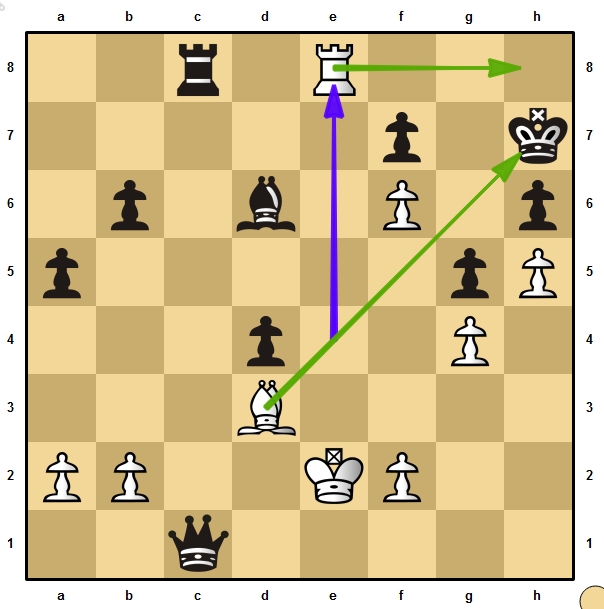 After King captures the Queen , Discovered check by Bishop . Rook controls the escape squares of the opponent King.
1. ... Kxh7 2. Re8 mate.